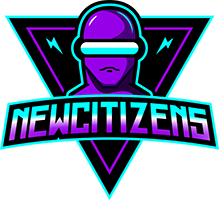 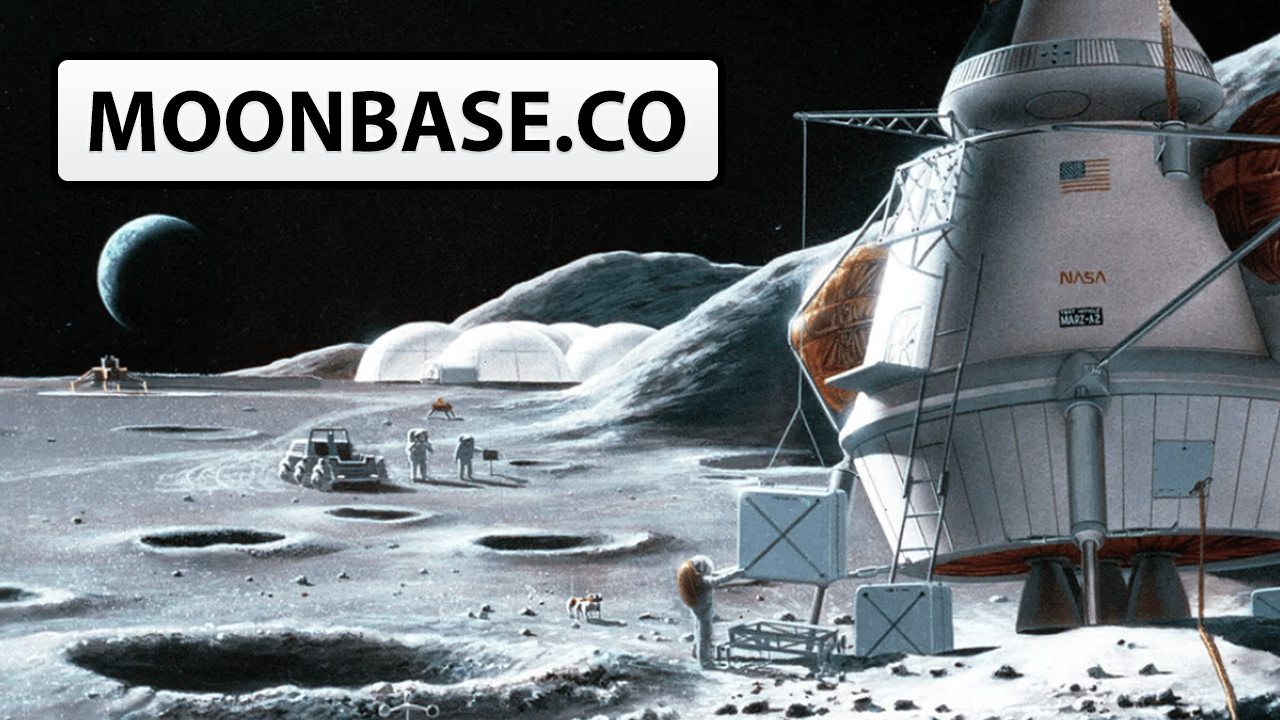 The IP Name Moonbase.co now belongs to New Citizens Media, a powerful domain with most if not all countries trying to accomplish a base on the moon.

A moonbase is a facility on the surface of the Moon, enabling human activity at the Moon. As such it is different from a lunar spachttps://en.wikipedia.org/wiki/Moone station in orbit around the Moon, as the planned Lunar Gateway of the Artemis program. Moonbases can be for unscrewed or crewed use, in both cases not necessarily including lunar habitation facilities. A base might be a step towards colonization.

Missions to the Moon have so far realized only temporary single-mission bases, (Tranquility Base being the first), as well as some small permanent installations. Plans for establishing facilities on the Moon that could enable sustained human activity at the Moon have been proposed and are actively pursued nationally and increasingly internationally by space agencies.

What about the .com vs the .co

Well in this case the .com version of Moonbase is a very well developed website/application, so we recommend them to purchase our .co domain for brand protection and traffic leaks as Moonbase.co is getting traffic from TYPOs.

But of course that will all be up to them and we did not purchase Moonbase.co for this reason. The .CO extension is becoming more and more popular just like other “newer” extensions such as .io and hundreds of others.

And to be really h0nest we just fell in love with this domain after seeing it on auction.

Is New Citizens going to post all their domains?

The answer is NO, we are a sister company where all of our domains are listed which you can find at 70times1 Limited. We sometimes like posting the reason behind a domain purchase, the worth and a little backstory about the IP Name.

The logo concept for Moonbase.co